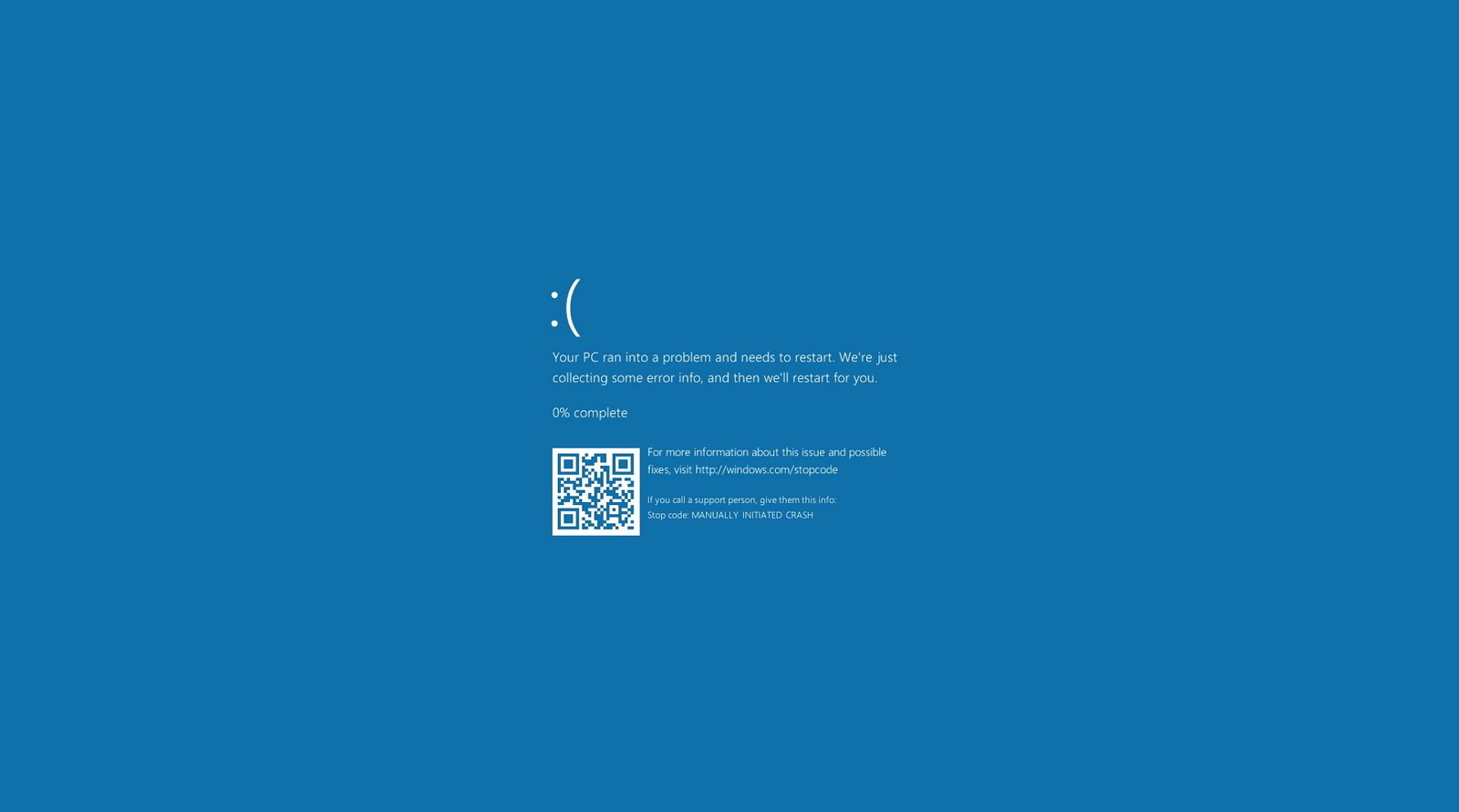 During a session of crash diagnostics on my Windows hypervisor running Hyper-V, I caused the operating system to become completely inaccessible. This is not the issue referenced in the title, but the cause for me ending up having the issue.

To resolve the previous issue, I attempted to update the BIOS from 3.20 to 3.30 and finally to 4.60, but no luck. Defeated, I turned to reinstalling Windows.

Following the reinstall, Windows booted just fine. Though, it was discovered that when installing the Hyper-V feature, Windows would not boot anymore.

The hypervisor is configured as following:

I tried experimenting with BIOS settings, disabling features such as SR-IOV based on this thread, but no luck.

Feeling out of options, I attempted to revert the changes made, starting with the BIOS. I downgraded directly from version 4.60 to 3.20 of the BIOS.

I am unsure why this worked and why the BIOS upgrade affected virtualization, but having Google’d for several hours without finding the solution, I thought I would post it here in the hope that my discovery could help someone else who encountered the same issue.