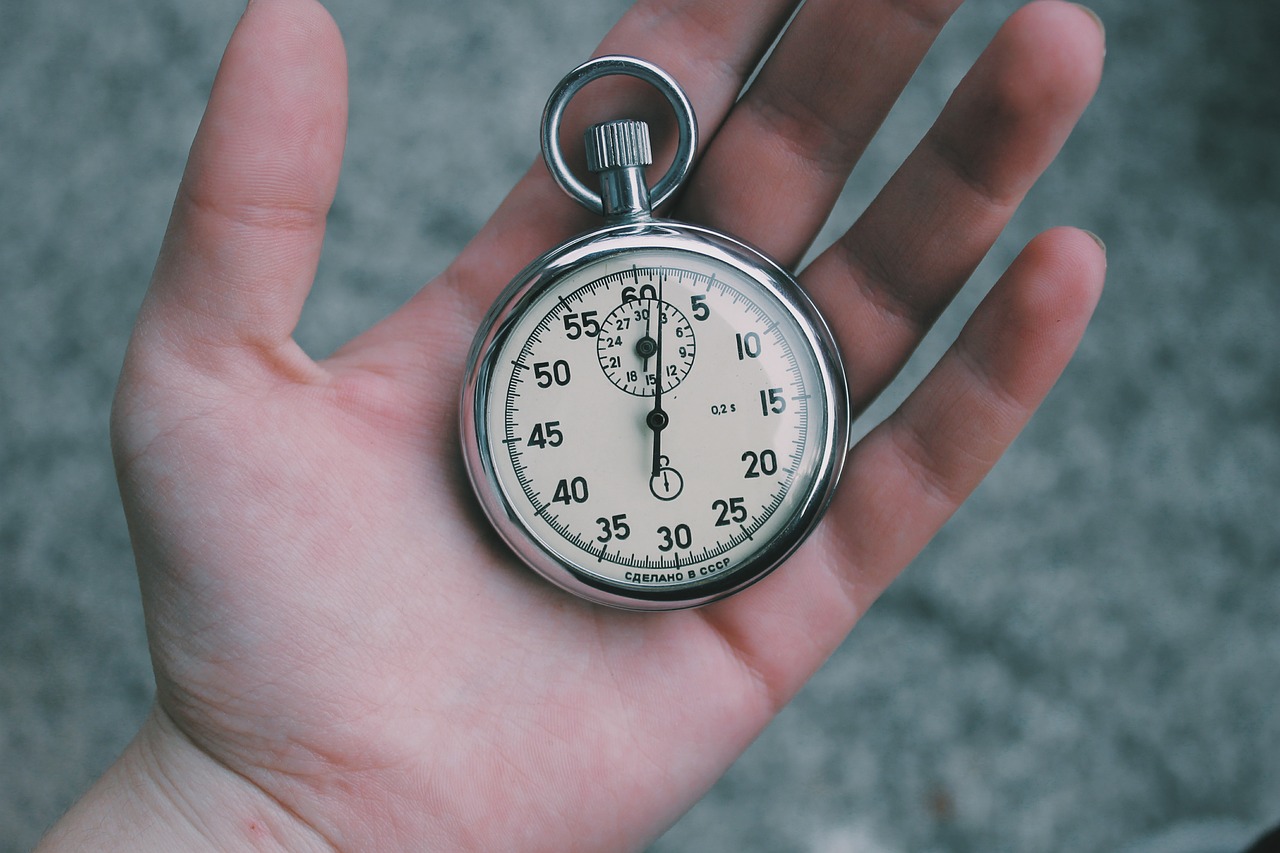 Currently, Microsoft is working hard on providing better cross-platform tools for .NET developers and this is primarily manifested in their effort of developing the .NET Core and .NET Standard frameworks for cross-platform deployment of e.g. .NET Core MVC applications on Windows, several Linux distributions, and macOS.

During a experiment with Accord.NET in .NET Core 2.0, an incompatibility arose. The primary cause of the issue was related to the implementation of HttpWebResponse in .NET Standard 2.0, which in .NET Core 2.0, uses the WinHttpResponseStream instead of the ConnectStream, as used by full .NET Framework.

As Accord.NET is a free and open-source framework, I was able to investigate the issue and provide a solution for the framework.

The solution was implemented based on the following idea:

The snippet shown above illustrates the solution from the Accord.NET source. The target is to implement a timeout on the WinHttpResponseStream, which does not implement timeout, by using the asynchronous read method and supplying a cancellation token with a timeout set and immediately read the result in a synchronous fashion. On expiration of the defined token timeout, the read method throws an AggregateException allowing the cancelled read to be handled and throw a TimeoutException.

The solution code is a messy, but it made little to no sense to put greater effort into the niceness of the fix. As an example it wasn’t ensured that the TimeoutException aligned with the existing exception used by ConnectStream, which throws a WebException.

The drawback of the fix is the requirement of the System.Threading namespace and therefore it will not compile in frameworks older than .NET Framework 4.0, which caused a minor issue for Accord.NET, but the issue was easily fixed using a few compiler pre-processing conditions.

To re-purpose the fix for a more generic use-case, I implemented a TimeoutStream wrapper for streams which became a part of my Toolbox pet project.

The wrapper allows the following code using a base stream which otherwise would not allow timeouts:

The functionality in the wrapper is as simple as primarily just passing through the calls to the base stream such as here:

The is the rule with a couple of exceptions which are related to the timeout functionality. The read method is implemented as shown here:

This implementation uses the principles as shown in the earlier version implemented in Accord.NET. The implementation will ensure that the base stream does not already allow timeouts to avoid possible performance degradation using this more complex implementation.

Unlike earlier, the implementation has also narrowed its exception handling to focus purely on AggregateException.